Long battle near zaytsevo claimed the life of the Ukrainian soldier 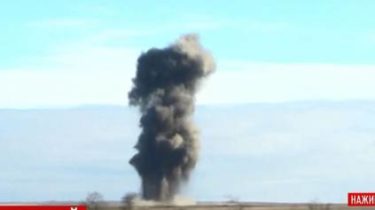 On completion of the Christmas truce evidenced by recent events at the front in the area ATO. There is an enemy actively uses heavy weapons, says the story TSN.19:30.

Militants in broad day began shelling AFU positions at Svetlodarsk arc not only small arms but also grenade launchers and mortars. In the area between Novoluganskoe and Zaitsev enemy used the 82nd and 122nd calibers. The battle lasted several hours and took the life of one of the Ukrainian soldiers who did not live until her birthday in four days. It is now known that he was killed by shrapnel. Another soldier was injured.

The militants were firing mortars at our fortifications on the arc Svetlodarsk. Close to Zaytsevy a few hours of continued fighting. Militants first hit with mortars, and then from around the small. 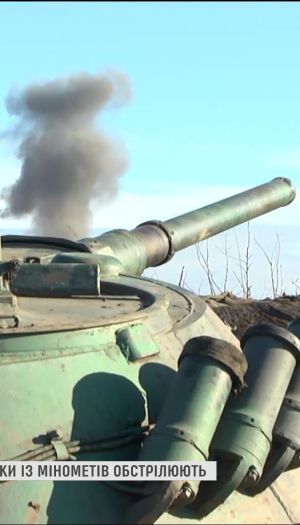 In addition, the rebels during the truce have time to finish the concrete bunkers, so to harm them during a possible intensification of the war becomes much more difficult. Witnessing the erosion of soil to build shelters, steel and journalists on the front lines. The military explained that such a pattern is typical, because the ground is really hard, so to go into it, neither they nor the enemy.

In the Donbas the militants fired rocket-propelled grenades and mortars. Chronicle of the ATO

On the eve it was reported that the truce did not stop the massive attacks on the arc Svetlodarsk. Reporters witnessed the emergence of fresh craters and unexploded shells near a Ukrainian military positions.