Man and woman tried to Rob a toilet in the Park 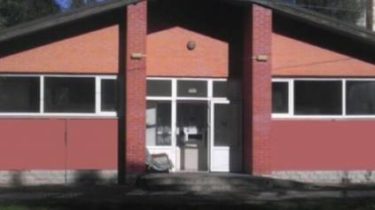 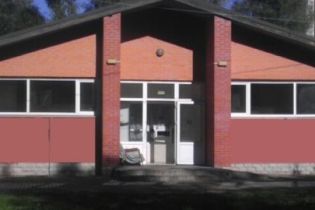 11 January, about four o’clock in the morning unknown persons tried to enter the premises of a public restroom near the lake in city Park “Victory” and to Rob him.

About it reports a press-service of “Kawatha”.

“However, the attackers had no idea that all public toilets are equipped with a security system and is guarded round the clock, therefore, the representatives of the security service immediately responded to the alarm arrived on the scene. They managed to detain one of the thieves – it was a thirty year old woman was a man speeding away from the scene of the crime”, – stated in the message.

Was taken bag with the tool for dismantling the plumbing, which is likely, the attackers planned to remove the property. Now the woman is at the police station.

Earlier it was reported that the Metropolitan police detained the woman who provided cleaning services and at the same time stealing from their employers.