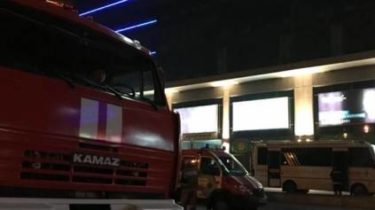 In Kiev in the catering trade and office center “Silver Breeze” on the birch caught fire, which spread to the roof.

“On January, 11th in 22:17 received information about a fire that originated in one of the shopping centers of the city on prospect Pavla Tychyny, that in the Dnipro district of the capital”, – stated in the message. 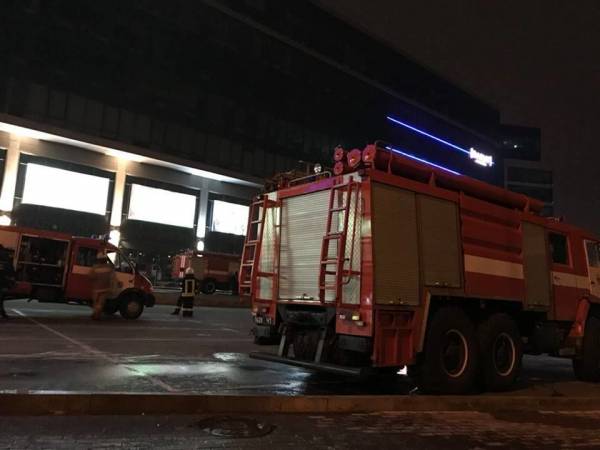 At the scene firefighters found that one of the shopping centers of the capital on the first floor in the school catering in the exhaust mine has had the fire spread to the roof of the seventh floor.

As noted, during firefighting rescuers brought to a safe distance of 25 people.

At the moment the cause of the fire and damage are being investigated by law enforcement.

We will remind, on the night of 11 January in Kiev there was a fire in the underground Parking under the building. The resulting fire burned the SUVand damaged another car. According to preliminary data, the cause of the fire was arson. It was later revealed that burned in Kiev Gelandewagen belonged to the leader of the activists in Mostovskoy and fighter against illegal construction in the capital.