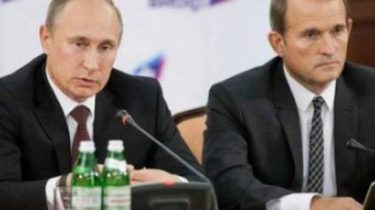 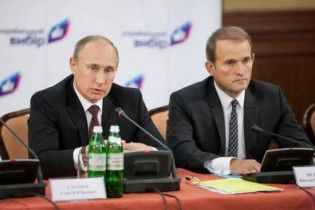 Russian President Vladimir Putin and Ukraine’s representative in the Trilateral contact group on Donbas, Viktor Medvedchuk discussed the second stage of the exchange of hostages between Kiev and militants.

The fact of the meeting, which was held January 10, in the comment Business FM was confirmed by press Secretary of the President Dmitry Peskov.

It is reported that Putin and Medvedchuk “discussed the Ukrainian agenda.” In addition to the exchange of hostages in the Donbas, they talked about the release of Ukrainian citizens who are on the territory of Russia.

They also talked about the prospects and format of the UN peacekeeping mission in the Donbass and peaceful settlement of the conflict in the East of Ukraine in General.

Earlier, Medvedchuk said that in the Donbass will hold its next large-scale exchange of hostages.