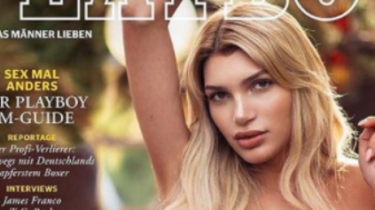 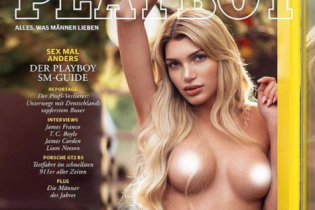 In Germany’s first men’s satin decorated model is transgender. 21-year-old beauty does not hide the operation for gender change, says the story TSN.19:30.

Julian Farfalla was born in Germany, a boy whose parents named Pascal. However, in childhood, Pascal decided that nature is wrong, therefore the first operation to change gender he did in 16 years. The powerful influence of hormones and plastic surgery has helped the boy become a girl with model looks. Already with the name Julian, he actively sought fame, and even reached the final of the TV contest of top models.

The specimen of female beauty and attractiveness, who was born a man – 21-year-old beauty made no secret of the operation to change gender. Farfalle Julian was born in Germany, a boy whose parents named Pascal. For many German men past male models – a complete surprise. 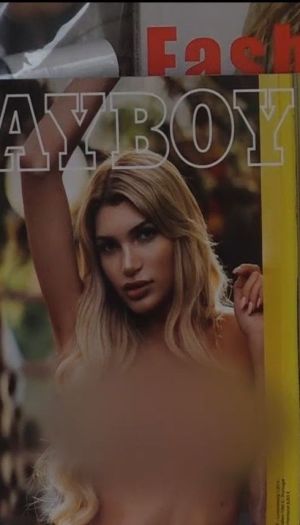 Farfalla safely changes not only gender, but decided to experiment with appearance – reduces the shape of the nose and radically changing images of brunettes and blondes. For many German men past models was a complete surprise. “I don’t think I personally would experiment with a woman. But the journal is for me quite normal,” admitted one of them. “It’s a fake”, – said another.

Model-transgender appeared on the pages of men’s gloss before. For the first time in the United States in 1981 with playmate of the month was Caroline Kossi, who played in the movie about James bond. However, then it past his men hid, and when the public found out about her sex change, the actress was almost killed himself.