In the UK burned alive by the volunteer, which helped the Ukrainian military 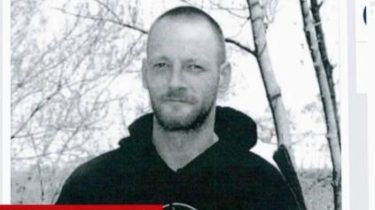 The volunteer who helped the military ATO, burned alive in the car. His Ukrainian friends are convinced that this is the revenge of the Russians for the Pro-Ukrainian position “Other Mick”, says the story TSN.19:30.

He was a Lithuanian by birth, and lived in Guernsey and had there own small business at the recycling machines. From there, the man always brought the goods and used cars to the Ukrainian soldiers on the front. In recent times, say Ukrainian friends of the deceased, Mick received a lot of threats.

In Kharkov volunteer exploded in the apartment on the grenade

The volunteer had to take to Ukraine next car, and this time asked the military to meet him at the border because they were afraid for their lives. Local police are investigating this incident and asked to provide any useful information for the investigation. “He was killed is significant – strapped into a car and burned alive. He wrote and said that he would be killed. Such intimidations are not only him. Friends from Latvia,” – said the commander of the Ukrainian volunteer army “Cherven”.

Videovolunteers who helped Ukrainian soldiers in the East, burned alive in the car

Warriors sure – it’s the revenge of the Russians for his Pro-Ukrainian position. Each Mick – the so-called Ukrainians of their volunteer Lithuanian-born and resident Guernsey. There he had a small own business-recycling machines. From there he always brought the goods and used cars to soldiers on the front. In recent times, say Ukrainian friends of the deceased, Mick received a lot of threats. 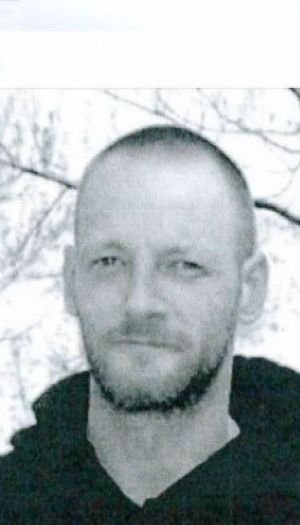