The court extended the arrest of ex-MP Ephraim 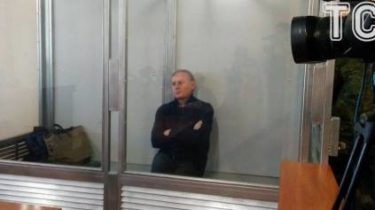 The former Chairman of fraction of Party of regions in Verkhovna Rada Olexander Yefremov will remain in jail until at least March 12.

The next hearing will be held on January 15, which will examine witnesses. Also, the court will hear the petition of lawyers of Ephraim on the abolition of measures of restraint.

Note that the ex-MP is detained for more than a year.