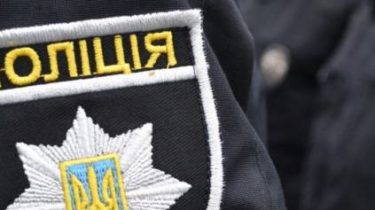 In Kiev police are investigating the circumstances surrounding the death of a man near the emergency hospital in Bratislava street.

“Information about the event is entered in the Unified register of pre-judicial investigations. Initiated criminal proceedings under article 115 (Premeditated murder) of the Criminal code of Ukraine”, – stated in the message.

As noted, passersby found the body of a man near the Parking lot near the hospital and called the police. Documents proving his identity, when it was not.

According to the police, the doctors found no visible signs of violent death a man, who looked to be about 40-45 years.

Now the body is directed on is judicial-medical examination, at the conclusion of which will establish the cause of death. Find out all the circumstances of this incident, the investigation continues.

We will remind, earlier information about the incident appeared in social networks. According to the eyewitness, the man came to the hospital with injuries from beating, but it allegedly refused to treat, and later was found dead.