Armed with snowballs Russian police tried to stop the car 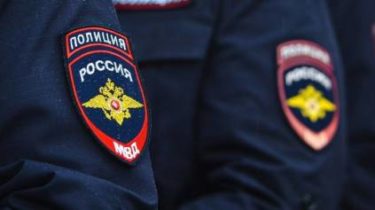 In the Russian Yuzhno-Sakhalinsk police patrol tried to stop a stolen car, throwing snowballs at the windshield.

However, the offender did not stop and continued movement.

Earlier in Yuzhno-Sakhalinsk burned the main city Christmas tree. And burning, and fire was accompanied by the cheerful words of the leader: “one, two, three – herringbone, burn!” and cheerful festive music. Hundreds of people filming on phones and it seems that competed in the speed of sending the received content in the social networks and different websites.