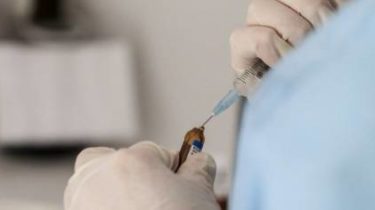 In the past week, with 10 to 14 January, in Kiev 10763 residents to be vaccinated against measles.

Such data of the Kyiv city state administration, says the plot of TSN.Ranok.

But the situation in the capital has not improved. According to first Deputy Chairman of the KSCA Nicholas Povoroznik, over the weekend it was 20 new cases of measles.

Recall of the Ukrainian schools were closed for visiting because of an outbreak of infection. In particular, on forced vacation gone school of Ivano-Frankivsk. There from the beginning, the hospital came more than 30 children. Almost half of them – were hospitalized on Thursday. Seven schools in Odessa today, on January 15, introduce lessons on video. The ban on the attendance of unvaccinated students is valid in Kiev.