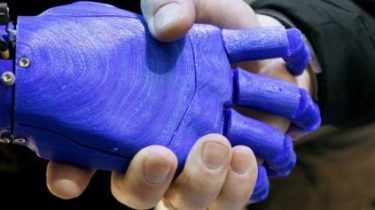 Through the growing capacity of robots leading experts say that by 2030, 800 million workers will replace the machine. And this will lead to “hellish dystopia (in other words, the dystopian – ed.)”. Reported by the Daily Star.

According to Dr. Subhash Kaka, expert in computer work at the University of Oklahoma, employment gives people a sense of self-worth and value.

He believes that this value will be lost when the robots will seize control and will lead people to life “stupid” poverty.

The experts of the it industry showed a future age of robots: machines are already working instead of lawyers and doctors

According to Dr. Subhash Kaka, drug addiction in the United States and the rise of extremist groups are the first sign of dystopischen future.

“The beginning of dystopia has already arrived. There will be mass unemployment. People want to be helpful and work gives the opportunity, avoiding despair in the world”.

In November, the management consultancy company McKinsey published a report on the types and quantities of the works, which will replace human labor to automated.

Experts have determined that by 2030 will be enough work in order to satisfy human employment. But will exist difficult transitions and about 60 percent of jobs can be automated.

Videocart 30 years, the number of intelligent robots will exceed the Earth’s population

“We argue that 400-800 million people will be replaced by automated work and will be in search of new jobs in 2030 across the world.”

In turn, speaking about the continuation of evolution, the doctor said : “people Say that the current phase of automation will allow the introduction of new types of work, which we never could imagine”. To get these jobs Hry will require new skills.

Global robotization of the planet. What threatens humanity is artificial intelligence

The report suggested that the transition to automation will probably have the greatest impact on Chinese workers.

“In absolute terms, China faces the largest number of employees that require transfer to another job – up to 100 million people in the case of rapid automation, or 12 percent of the labor force 2030.

Referring to the McKinsey report, countries such as Germany, USA and Japan are also facing labour shortages.

“For developed countries the share of the labour force, which can be useful for learning new skills and finding work for new posts is much higher: in 2030, the year will be one third of jobs in the United States and Germany and nearly half in Japan.”

In turn, experts say the disappearance of those professions that are associated with physical activity and sphere of service.

The report also stated that the collection and processing of data – two categories of works that can be done better and faster machines.

“This can lead to the displacement of a large number of the workforce, for example, in the formation of mortgage lending, accounting and transaction processing in the back office”.

Beautiful manicure with a machine gun, a suitcase that he carries your Luggage, and a sensor that will not allow your child to get lost. Inventors prove – smart inventions can make life easier in the literal sense. 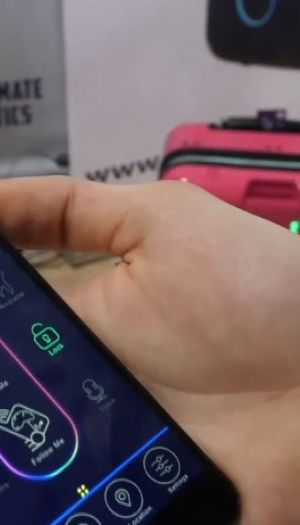 Conversely, the report noted that work in an unpredictable environment, the least risk.

“Professions such as gardeners, plumbers or service providers of child care and children also will exist”.

We will remind, earlier it was reported that inventors from around the world gathered in Las Vegasto showcase new products that will improve human life in the near future. The real furor caused the machine that makes nails.