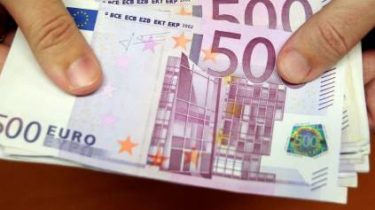 The national Bank of Ukraine set the official exchange rates on Tuesday, January 16.

The US dollar will rise by 3 pennies and his course will be of 28.56 UAH. The historical record, the hryvnia has installed nearly three years ago – February 26, 2015 in NBU official exchange United States dollar amounted to 30.01 UAH.