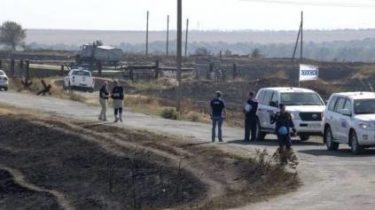 OSCE declares about the alarming complaints from local residents who remained on the occupied territory of the Luhansk region.

This is stated in the report of the OSCE mission.

“The CMM team noted that uncontrolled government areas were suspended some services of mobile communication”, – reported in the organization.

“Under control “LNR” of the village Talova (39 km South-East of Luhansk) the store owner expressed concern observers on the termination of the provision, stating that the residents need to call a taxi or an ambulance for transportation of patients to medical institutions”, – stated in the message. 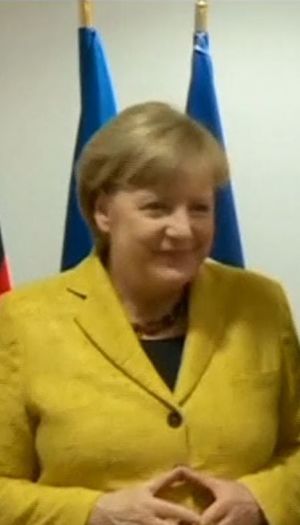 The situation in the zone of the antiterrorist operation (ATO) escalates, the Special monitoring mission (SMM) of the OSCE captures the gradual increase in the number of attacks. Only one day was recorded 2 thousand facts of violation of ceasefire regime.