The GPU does not rule out that offshore firms have the opportunity to seize confiscated, “Yanukovych’s money” 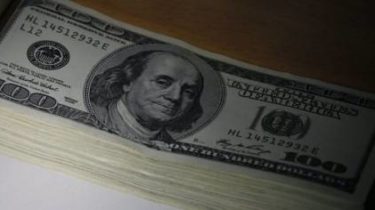 The head of the Department of special investigations of the Prosecutor General Sergei Gorbatyuk does not exclude that an offshore company can sue back the confiscated money of the former President of Ukraine Viktor Yanukovych. He said this on air of the program “Tomorrow”, writes “Radio Freedom”.

“Of course, if there are firms who challenge and who will get the denial of this which may be of the so-called bona fide purchasers, – indeed, they can appeal to the European courts and to expect that the court will listen to them”, – said the Prosecutor.

However, as noted Gorbatyuk, the opening of any proceedings regarding the publication and media company, “al-Jazeera” alleged secret text of the verdict of the court of Kramatorsk on SpecOps means of ex-President he did not know. According to him, the prosecution lost the opportunity to begin production with the creation of the State Bureau of investigation, so that this matter may do Natspolitsiya or the security Service of Ukraine.

The company Valeria Gontareva helped Yanukovych to withdraw half a billion dollars from Ukraine to Cyprus offshore. These results of the investigation published in the Arab media company. A secret decision of the district court of Kramatorsk, which came to the journalists, in the period from 2012 to 2014, the company “Investment capital Ukraine” acted as the intermediary in the purchase of dollar-denominated bonds on behalf of the eight Cypriot companies. 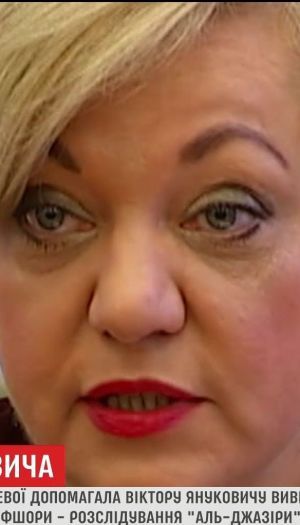 Also official confirmation that the published document is really the verdict of the court of Kramatorsk, yet.

Recall, on 10 January, Al Jazeera published the text of the decision of the court on SpecOps Kramatorsk, which was kept secret for the Declaration of a state secret. In the document, in particular, it set out the scheme of a conclusion of money from Ukraine by Yanukovych’s circle.