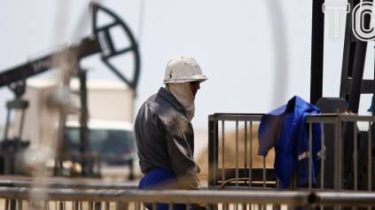 These are the highest figures over the last three years, from December 2014. About it writes “Interfax-Ukraine”.

Meanwhile, the number of drilling rigs in the U.S. last week increased by 10 units (this is the maximum growth rate in more than six months) – up to 752. This is evidenced by Baker Hughes. And in Canada this figure was more nearly twice and reached the highest level in the last ten months – 185.