The right clothes and the movement for circulation: climber Pro gave some advice to the Ukrainians how to survive in the cold 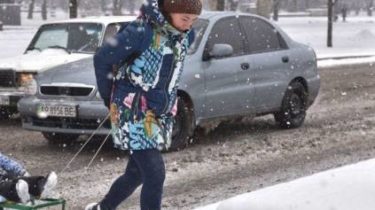 Ukrainians predict in the coming days 15-degree frosts and snowfalls, so the question of survival on the street comes to the fore. First of all it concerns the homeless, the fate of which is already difficult, according to a story TSN.19:30.

Paul lives on the street for almost 40 years, has neither money, nor documents. Every winter for him and such as he may be the last. “Understand one thing, that I want to live,” he admits. Several times a week he together with other colleagues in misfortune come for a free hot lunch is one of the most effective ways to fight hypothermia. With warm food people get the vitamins and nutrients, however it will not matter if people will not move. “Warm up from the inside, to disperse the blood. Movement, especially limbs is just waving his arms, rotate the feet,” advises professional climber Gennady Kopiko.

Videoexpert told how to stay warm in severe frosts

Cold to 15 degrees below zero, forecasters predict Ukrainians for the next two days. Then the temperature begins to rise gradually, but the country will be covered with snow. TSN talked to people who are struggling with the cold weather. 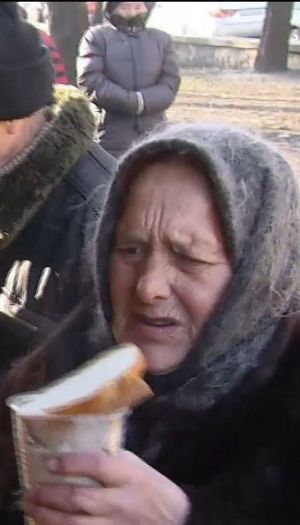 He coached the national team, four times climbed MT Everest, climbed on rocks at a temperature of minus 40 degrees. “Feels like it’s minus 70, the wind blowing through and under clothes, everywhere,” admits the athlete. And explains that the Ukrainian winter With -15 to effectively fight. “Need to dress warmly according to the weather. Clothing should be layered so there are no open surfaces. Gloves, hat, Balaclava,” – said the mountaineer.

To replace strong frosts snowfalls will come. The weather forecast for 16-20 January

The insidiousness of cold injury that can be obtained even at zero temperature – enough for a long time just to be on the street. To avoid this, it is necessary to cover major vessels, and the feeling of fatigue or sleepiness immediately look for a place where you can warm up. It can be any room with a heating or specially adapted heating points, which since the beginning of winter in the capital, a few dozen – they temporarily became social centers. “Read “heating point” and come to us. I offer them a Cup of tea, some biscuits, we had some things were I have recently distributed humanitarian aid,” explains a social worker Maria Kramarenko