At the main office of the subsidiary conduct searches 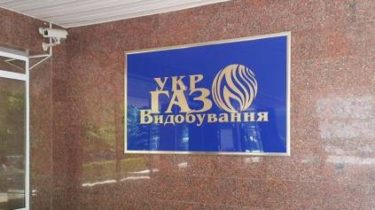 Today, January 16, the morning being searched in the office of the largest gas producing companies in the country,”Ukrgasdobycha“, which is subject to the “Naftogaz of Ukraine”.

“This morning at PJSC “Ukrgasdobycha” – representatives of the SBU and the GPU. Investigative actions are carried out. Not yet known in any case. Expected information”, – stated in the page “Ukrgasdobycha” in Facebook.

We will remind, last year in the “Ukrgazvydobuvannia” of the SBU and Prosecutor General’s office conducted at least three raids in February, July and August.