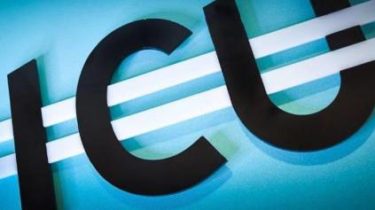 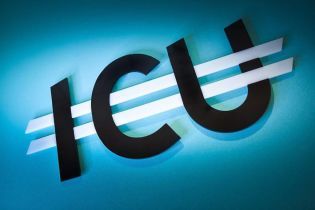 During the preparations for the special confiscationof the money of the circle of former President Viktor Yanukovych , the General Prosecutor’s office interrogated the employees of the company ICU.

About it Dnia according to a senior source in the Prosecutor’s office.

“It is clear that we interviewed brokers in the ICU,” said the source.

Investigators checked the legality of the origin of money and transactions with them.

“What they were required to do? To check that the money is clean. So they checked the Bank gave them help, ” said the source.

The source explained that the ICU was not a crime, and the investigation is solely a political component.

Meanwhile, Prosecutor General Yury Lutsenko was invited to the Parliament to report on special confiscation in humans Yanukovych.

Recall, on 10 January, Al Jazeera published the text of Kramatorsk court decision on special confiscation, which was classified due to the ads state secret. In the document, in particular, it set out the scheme of a conclusion of money from Ukraine by Yanukovych’s circle.