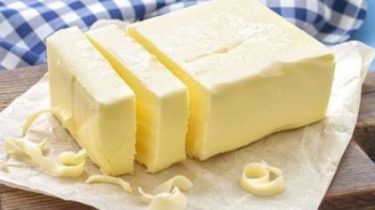 Ukraine took the second place on volumes of supplies of butter in the European Union. In the first place – New Zealand.

About this on his page in Facebook wrote the trade representative of Ukraine Natalia Nikolskaya.

According to her, in January – November 2017 in the EU were imported 2.3 million tons of Ukrainian butter. Compared with the year 2016 the annual volume of deliveries increased by nearly seven times.

Referring to colleagues from the USA, Nikolskaya noted that in January – October 2017 Ukraine was eighth in the world on volumes of export of oil with a total volume of 20.8 thousand tons and annual growth of three times.

We will remind, Ukraine has covered 50% of the needs of EU countries in import of skis and snowboards. Import ski and snowboard in the EU last year reached 1.5 million units. Almost half of the needs of Europeans were covered by Ukraine, which has put 731,4 thousands of items. Ukraine ahead of even China, which accounted for 28% of import (420,6 thousand).