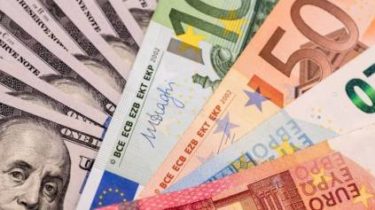 Such forecasts was expressed by the respondents Bank top managers of Ukrainian enterprises.

At the same time became more pessimistic moods. If in the third quarter of 2017, the depreciation of the hryvnia expected 79,4% of the respondents now such already is 88.5%.

In the period of the survey, the average rate on the interbank currency market amounted to 26.76 USD per dollar. Daily fluctuations did not exceed 2.8% of the mean value.

The survey was conducted from 3 November to 5 December 2017. It was attended by 670 companies from 22 regions (excluding the temporarily occupied territory of the Autonomous Republic of Crimea and the Donetsk and Lugansk regions) that represent the economy by main types of activities, forms of ownership, size by number of employees. The results of the polls is a reflection of just the views of respondents-managers of enterprises of Ukraine, and not the assessment of the NBU. 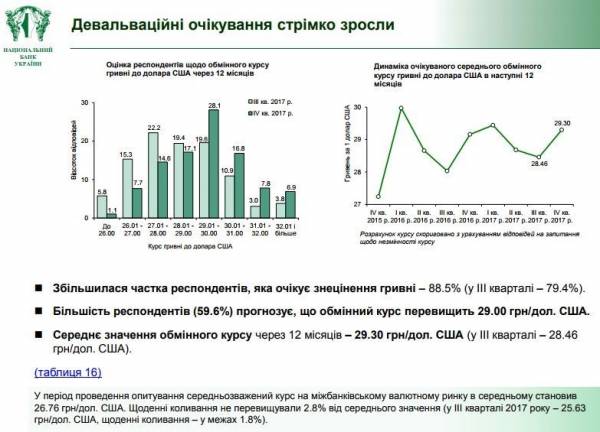