“Ukroboronprom” noted the successful resuscitation of the aircraft factory in Kharkov 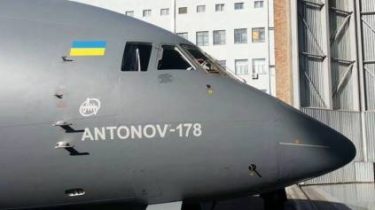 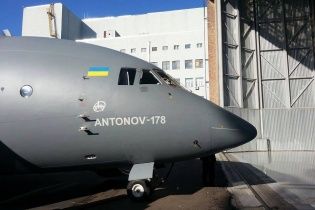 Aviation plant in Kharkiv overcame the most difficult phase of its existence and returned to the path of development. About it reports a press-service of the state concern “Ukroboronprom”.

“Kharkiv state aviation production enterprise “Ukroboronprom” in 2017 has successfully passed heavy process of “resuscitation,” which was conducted by the new anti-crisis management. As head of the company, which over the past five years has not produced a single aircraft and was in a very difficult financial state, the new leadership in 2017 held priority actions: restore the basic production assets and secured the salaries of employees”, – says the official report.

The group reported that during the year at the Kharkov plant was carried out maintenance of the seven planes of “Antonov” of the four countries, and revenues of the plant has reached 57 million. The funds were allocated for restoration of the enterprise – in particular, ensuring uninterrupted electricity, water and heating, as well as the launch of closed shops – forging and stamping, foundry and machining. Due to this, has been manufacturing spare parts for airplanes and began production of an unusual product trucks to infantry fighting vehicles.

“The anti-crisis measures allowed to begin monthly payments of wages, in total, across the enterprise for the year – 35.5 million UAH. Of them 697 thousand UAH were paid to reimburse wage arrears for previous years. In 2017, has been restored scientific activities of the company, which has been frozen since 2014. Last year, resumed work on the creation of new aircraft, built on the aerodynamic configuration “duck”. Was made and raised in the air, flying model, now there are testing regimes for managing new aircraft”, – summed up in “Ukroboronprom”.