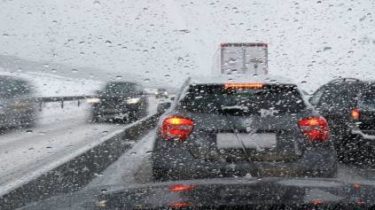 At the entrance to Kiev Boryspil highway was a great jam because of an accident.

The correspondent reports about it Dnia.

In Kiev in a violent frontal accident collided with two cars: five of the victims

One of the cars skidded into the barrier, the minivan was the blow spun 90 degrees. Also suffered another car.

The accident had closed three lanes.

Earlier it was reported that on 16 January in the capital Toyota at full speed crashed into a support under the bridge Underground. The passenger car were killed.

Toyota at full speed crashed into a bridge support. The accident occurred in the evening, when Kiev road protrusile snow. The driver of the car lost control. The car incurred directly in support of the metro bridge. From blow a hole in the windshield, caught the passenger in the front seat. He tried to revive still on the scene of an accident, but to save life doctors failed. 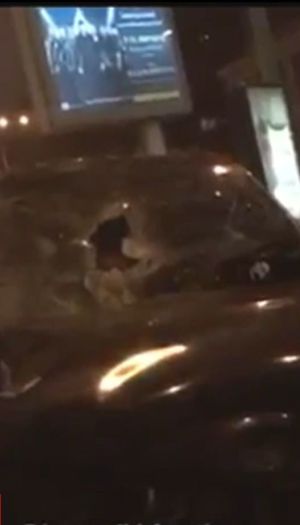