Snow in Kiev: trucks in the city is not allowed 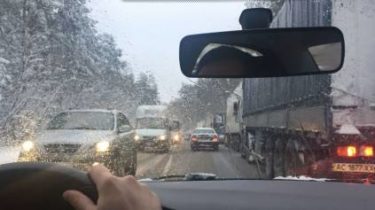 The Kiev government temporarily restricted the entry into the capital for large vehicles in the direction from Boryspil highway in connection with snowfall, according to the website of the KSCA.

It is noted that these measures will help to avoid blocking of traffic on the roads and impediments to the work of snowplows.

The government also urges Kiev not to use their own cars during a snowfall and prefer public transport. And if you went to a private car to comply with Parking regulations and not to leave cars on roadsides so as not to interfere with the operation of public utilities.

The private airport and fabulous photo of the winter sea: Odessa survived the first of the year in a snow storm

We will remind, since the night over Ukraine again raging storm. In particular, the snow is abundantly falling asleep capital. And on Thursday, January 18, weather forecasters promise even a greater the complication of the weather.

To 40 inches of precipitation promise in Central areas of Nikolaev and Odessa. On the eve of the Odessa already covered with snow, he caused the traffic jams. The morning in the city a little warmer, forecasters warned that Odessa could turn into a huge skating rink. 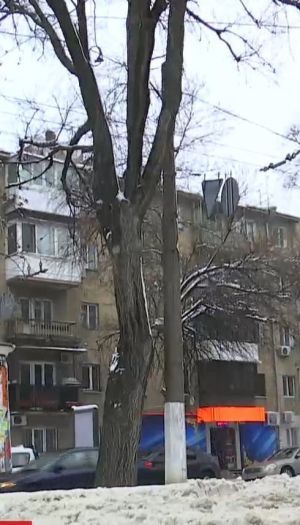