In Britain, there was a Minister of solitude 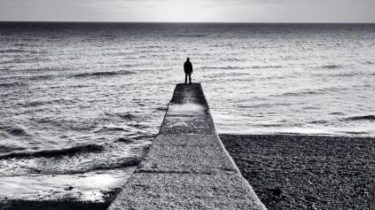 The first Minister of being alone in the UK was Tracey Crouch, reports the Evening Standard. The creation of such a post was recommended by the parliamentary Commission on combating loneliness.

Reportedly, more than nine million people in the UK always or often feel lonely, and 200 thousand older people haven’t spoken to friends or relatives more than a month.

“For many people loneliness is a sad reality of modern life. I want to confront this challenge to society and all of us and act to resolve the problem of loneliness, which worried older people, carers, those who have lost loved ones, people who have no one to talk and share their views,” – said the creation of a new position of Prime Minister of great Britain Teresa may.

The Prime Minister noted that this year will be published by the intergovernmental strategy of finding ways to stop the loneliness of people.

Recall that the British Christmas hanged in front of a webcam, while the participants in the web chat just watched him die.