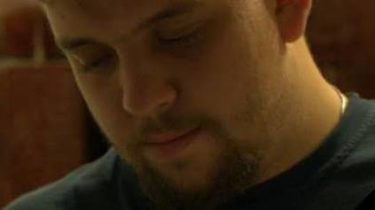 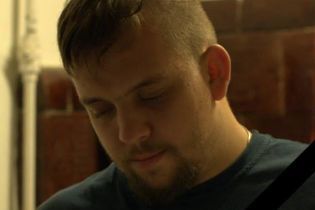 On Tuesday, January 16, in the Donbass killed a soldier of the volunteer corps “Right sector” Andrey vitvitsky Callsign “Speaker”, according to the organization on his page in Facebook.

Andrew was born in Ivano-Frankivsk 31 December 1987. Before he went to fight in the ATO, studied in Lviv in the Roman Catholic Seminary. He is survived by mother, wife and daughter.

“In the Donetsk region in the evening of the 16th of January, died a heroic death to each “Speaker” fighter of the Ukrainian Volunteer Corps “Right sector”. This amazing Ukrainian man, educated, a man of Honor. Since the beginning of independence fought in the ranks of our movement. After independence he devoted himself to war”, – stated in the message.

EACH “SPEAKER” DIED DEFENDING UKRAINE In the Donbass on the evening of the 16th of January, died a heroic death to each “Speaker” fighter EXT…

As reported this morning, today, January 17, during a combat mission in the direction of Lugansk in the ATO zone in the Donbas Ukrainian servicemen have driven the explosives and was blown up. Killed two soldiers. Five others were injured.

Videoitalia in the area of ATO: the constant attacks and two wounded soldiers

Two Ukrainian soldiers injured on the Eastern front over the past day. At the headquarters of ATO reported that militants on Donetsk and Lugansk the directions – shelled Ukrainian positions with mortars, infantry fighting vehicles and machine guns. 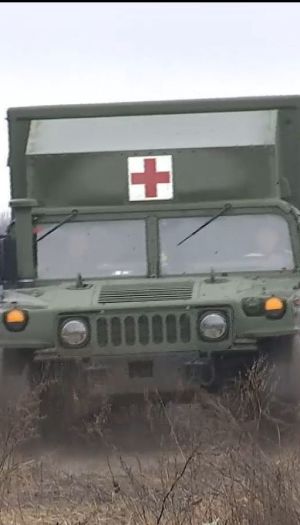