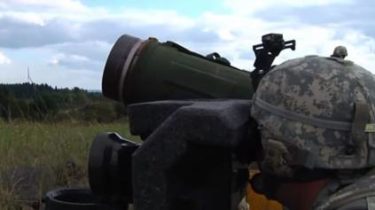 American anti-tank systems “javelin” has been adopted by the Armed forces of Ukraine. The corresponding order was made by the chief of the army General staff Viktor Muzhenko.

“I have given orders to the elaboration of the measures for commissioning and acceptance into service of the Armed Forces, American anti-tank missile systems Javelin,” – said General on his page on the social network Facebook.

As reported, the decision of the President of the United States Donald trump about the provision of defensive lethal weapons will help to achieve peace in Ukraine. This was stated by U.S. Senator, Chairman of the Committee on Armed services of the Senate John McCain. 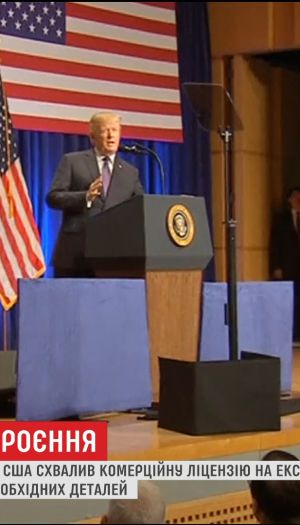