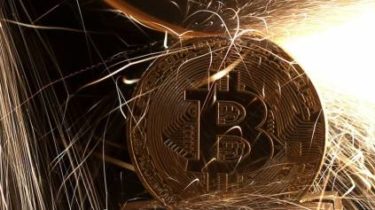 The exchange rate of bitcoin per day fell by more than 25%, dropping to nearly $ 10 thousand.

It follows from the data portal coinmarketcap.com.

Although in the early hours of Monday, January 16, the price of bitcoin exceeded $ 14 thousand.

The fall show and other cryptocurrencies: Ethereum per day dropped to 26 %, Ripple fell by 40 %, says Bloomberg.

Videophony in Kiev, the expert on cryptocurrency paid the ransom in bitcoins

Russian analyst exchange cryptocurrency Paul Lerner was kidnapped by an armed gang on 26 December with the ransom. For three days the man was released. According to Anton Gerashchenko, the victim paid to the kidnappers cryptocurrency. 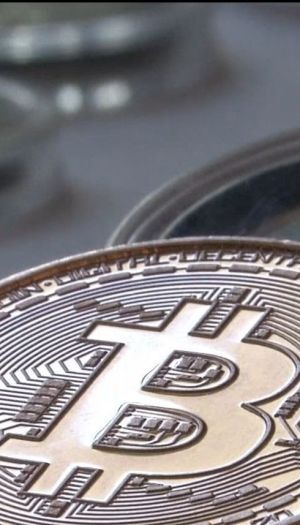 Such a sharp weakening of the analysts attribute the statements of the Minister of Finance, South Korea’s Kim Dong-Yong, who once again spoke about the possibility of banning cryptocurrency exchanges in the country.

Bitcoin is not yet created no headaches for banks, however, many financial experts are convinced that craptacular in the future will disrupt the world financial system.