Amber Scam of the year: an inconspicuous resident of the city has bought 200 acres of land with deposits of the precious stone 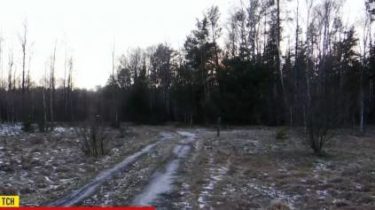 More than 200 hectares of land with deposits of amber in the Volyn region is concentrated in the hands after implementing a dubious scheme. It started two years ago with the fact that 120 villagers almost simultaneously wrote a request about allocation of the land for agricultural purposes in the forest, says the story TSN.19:30.

Despite the fact that the land near the village of Manevychi was not processed, employees of Derzeitiger agreed on its exclusion is to the needs of subsistence farming. Soon, all acts on the earth concentrated in the hands of one owner – limited liability company “Erlan-Kom”. As it happened, the villagers themselves are extremely reluctant to comment. Some even distanced themselves from their own participation in the deal – say, no statement on the allocation of land wrote. “I don’t know. Do not know”, – says Dmitry Rudnik. Another woman admits to not call the organizer of the scheme out of fear, but keeps saying, inhabitants of Odessa gathered, took the passport, took in Lutsk, where you had to sign the documents. In return, the villagers received a cash award: 100 USD Deposit and another 300 after the registration of securities. “Promised that there will be no problems”, – she explained.

First, the villagers applied for the allocation of plots in the weeds in the woods. And then they massively bought one firm. However, some farmers – as it turned out – didn’t even know that they were allocated land, particularly that have already it to someone to sell for 400 UAH per two hectares. Land magnate TSN managed to find in Lviv, among the debtors of rent. 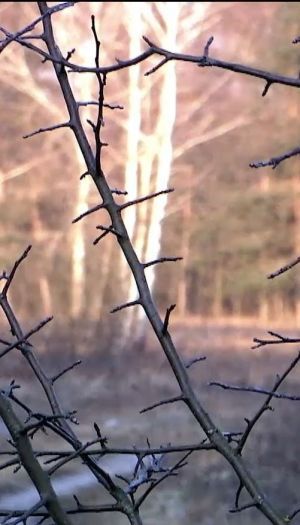 The head, which was allocated land in Dirigeerimise does not work, and his successor does not comment the situation, because it refers to the lack of time. The representative of the office inventory in the Volyn region Serhiy Dmytruk explained that “legitimate reasons for citizens to not grant permission to projects, land acquisition was not”, and all further events are not within the competence of the land authority. The new owner came to register in the state to Lutsk notary Tatiana Aryanic – and that, as the state Registrar, did it, because that was all the necessary documents. “How was renewal of citizens on a legal entity, I will not tell you, because I these cases could be issued. Then, as a legal entity has already registered the right of ownership, then they came to register in the public register,” she explained.

In the Rivne region, the police discovered more than a ton of illegally mined amber

At OOO “Terlan-Kom” normal located in Lviv apartment. Her door opened an inconspicuous man, who confirmed that he is the owner of 200 acres of land with deposits of amber. However, solar stone says – but emphasises that the land bought to grow agricultural products. True, he does not know what is. “I will be smart Directors who will grow what you need. Because I’m in agriculture are very poorly versed. The cost was not high – I would not have bought if it was expensive. I’m sorry,” he said and closed his apartment. Room which is on the first floor in the list of debtors for rent.

Meanwhile, law enforcement officers in the Volyn region have already started to investigate the case under article about abuse of power or official position for selfish motives. “Establish the grounds for the allocation of this land and to verify the legitimacy of this entire process,” – said the press Secretary of the Prosecutor’s office of Volyn region Natalia Markevich.