A Blizzard year: Kiev “closed” from the transport and waiting for the winter weather 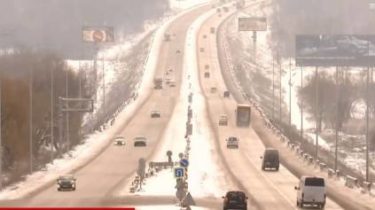 From midnight the entrances to the Ukrainian capital will block due to heavy snowfall that is coming to the city. Kyiv expects the peak precipitation in the night and morning of 18 January, says the story TSN.19:30.

A warm-up forecasters called snowfall on Wednesday, however, and to eliminate its consequences in Kiev have a complaint – people are outraged that a lot of roads and pedestrian areas remained uncleared. Power at best put a C grade, and the Minister of foreign Affairs Pavlo Klimkin even potrollit mayor Vitali Klitschko on Twitter, because on the way from home to work did not see any units of snowplows.

If the snowfall need to go on the road: limitations, tips and addresses of warming points

What about clearing the roads on Thursday – no one knows. However, meteorologists now warn that can drop 20-30 inches of snow.

Chrezvychainyi warn that today’s snowfall is just the beginning. Prepare for the worst. For Ukrainians sunet frosty anticyclone from the East and the powerful heat and humidity from the West. Ukraine will again have to wallow climate between powerful neighbors. 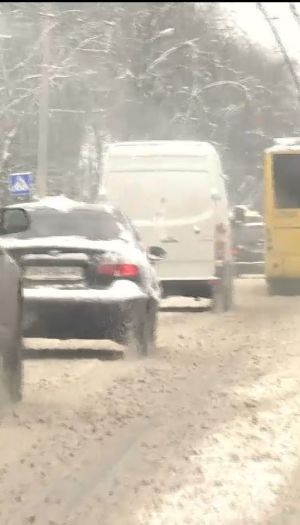