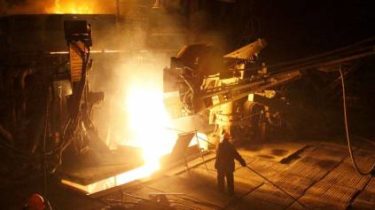 The deputies adopted a new law “On privatization of state property”.

For this decision voted 266 deputies.

The explanatory note says that in Ukraine it is necessary to launch a large privatization. Because a lot of state commissioned 50-150 years ago, and the delay in the sale of these properties leads to their further destruction, reduction of investment attractiveness. The state has no sufficient funds for modernization of production, so we need to attract investment and to send these objects for privatization.

The state property Fund decided on by the hundreds of companies that will send to privatization. Full list

Also provides that state-owned enterprises that send to privatization and which have debt, cannot be declared bankrupt during privatization, and for one year afterwards.

To simplify procedures and increase the investment attractiveness of privatization objects will be sold without land.

The state property Fund is again preparing for the privatization of the Odessa portside plant, which has a large debt

The auction can take place only when applied at least two prospective buyers. If the application is filed by one buyer, the auction shall be deemed failed. However, the buyer will have the opportunity to buy the property at the price he suggested. But the cost cannot be less than start.

During the privatization of socially-cultural appointment will impose conditions on the preservation of their profile. If such objects do not operate more than three years, are in disrepair, they can be redeveloped.