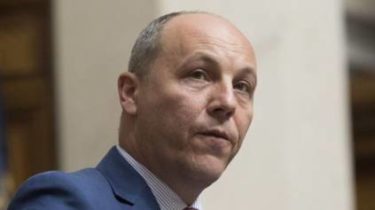 Chairman of the Verkhovna Rada of Ukraine Andriy paruby said that the international partners of Ukraine the law about de-occupation of the Donbas is acceptable and understandable, but for Russia it is critically negative.

So he answered the question about what the international partners of Ukraine and Russia means the adoption of the law on the reintegration of Donbass, reports UNIAN.

He reminded that the law says about recognition of Russia an aggressor, we introduce a number of organizational issues, in particular, on a unified control center for all security forces in the ATO area. Parubiy noted that “the law introduces the terminology “military operation”, which can be replaced with the phrase “ATO”, which was adopted in 2014.”

As reported, first international partners were apprehensive about its passage, but subsequently came to this question of “understanding”. “For our partners – USA and EU – this bill is not critical. It is acceptable and understandable,” – said the speaker.

Videoelement adopted a law on de-occupation

The law is considered from Tuesday. Perhaps the most controversial item was on the movement of goods in the occupied territories. Some saw him as the way for the resumption of trading. 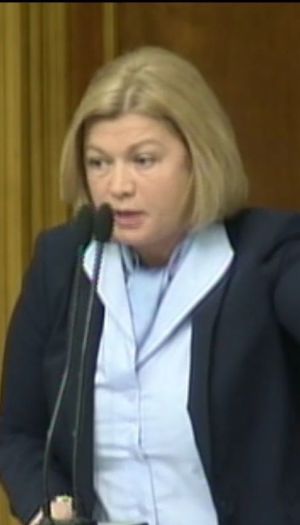 He also said that for Russia the law “critically negative”, as shown by the reaction to it: “And of course, the Russian Federation, it was evident on TV, just raged from the adoption of this law, and all the news they launched an entire propaganda campaign for the rejection of this law”. Parubiy also noted that Russia was trying “to do everything possible so that this law was not passed through their, including, and agents of influence.”

In his opinion, the law on reintegration is “biggest fear” of Russia due to the fact that “the law, in particular, there is a possibility of military action in the occupied territories of Donetsk and Lugansk regions”.

Also, the Chairman of the Verkhovna Rada noted that in the first place the law is important for Ukraine itself.

Recall that according to the law, in particular, Russia recognized the occupier. It is recognized that the activities of all armed forces of the Russian Federation and the occupation administration contradicts the norms of international humanitarian law and is illegal. Those who are in the occupied territories and take part in the armed aggression of Russia, are criminally responsible for actions that violate the legislation of Ukraine and norms of international humanitarian law. Also, the ATO can be completed in connection with the introduction of martial law or state of emergency or the beginning of the implementation of measures to ensure national security and defense, the resistance and the containment of aggression of the Russian Federation. Petro Poroshenko has called the law about de-occupation of Ukrainian lands by the signal to the Crimea and Donetskthat they are “an integral part of Ukraine”.