The Ukrainian delegation is going to Minsk. What they say on the first of this year’s negotiations on the Donbass The Ukrainian delegation in the Trilateral contact group on Donbass sent today, January 18, in Minsk with the new lists on the exchange of hostages.

In the Belarusian capital to be held first in this year’s negotiations. One of the Central issues – the exchange of hostages. During a meeting in Minsk, the negotiators must exchange lists of individuals they want to regain, said the representative of the Verkhovna Rada on human rights Valeria Lutkovska.

After that, negotiations can begin on the next phase of the exchange.

Ukraine is ready for serious compromises in the issue of the release of its citizens who remain in captivity of the breakaway republics. About it on air of TSN said the representative of the President on dismissal of prisoners Irina Gerashchenko. According to her, the number of known Kiev hostages at the moment is more than 30 people. But this figure is constantly growing, because in the occupied territories civil arrest only for their Pro-Ukrainian position. 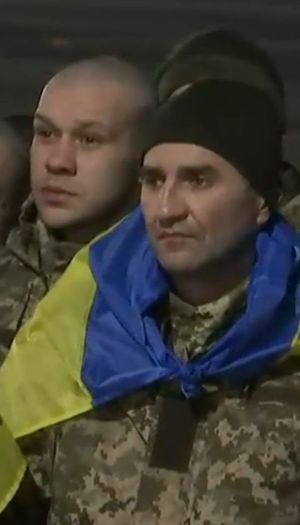 Recall, December 27 at the Donbass held a first exchange of prisoners in 2017 between the parties to the conflict. The Ukrainian government gave the separatists 233 and controlled Kiev territory returned 73 hostages, one released a citizen returned to the occupied Donetsk – relatives.

According to the security Service of Ukraine, the hostages in the Donbas are still 103 people. Special representative of Ukraine for humanitarian Affairs in the Tripartite contact group Viktor Medvedchuk said that the following exchange could take place in January 2018.