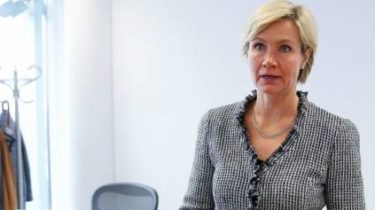 The world Bank expects a bill to create an anti-corruption court in Ukraine will be completed subject to international criticism.

In an interview with Reuters said the Bank’s Director for Ukraine, satu Kähkönen.

She welcomed the statement of the President of Ukraine Petro Poroshenko that his bill can be changed after the vote in first reading in Parliament.

“I very much welcome that statement,” said Kähkönen. 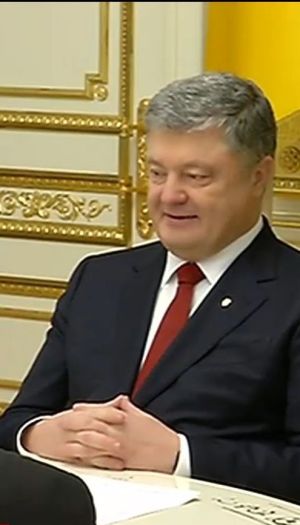 “Looking to the future, whether I am optimistic or pessimistic, this will largely depend on what happens with the anti-corruption court and land reform,” she said, answering the question about the overall prospects for Ukraine.

According to Kähkönen, two main reforms “are watched by many people, investors are watching.”

“These are two reforms that are really important for investment and for investors, and to ensure that Ukraine has started real growth,” said Bank Director.

Kähkönen said that the work on land reform is moving slowly forward, and she was very well prepared. In addition, before the New year, the world Bank has received signals that this reform will be on the agenda of the Ukrainian government in early 2018.

Also Kähkönen said that the world Bank continues working with the government on the comments to the pension reform adopted in October last year.

Contrary to the obligations. The IMF is dissatisfied with the draft law Poroshenko on the anti-corruption court

We will remind, the President Petro Poroshenko introduced in Parliament a draft law on anti-corruption High court on December 22. The IMF said that the paragraphs of this document are contrary to the obligationsit undertook before the international partners.