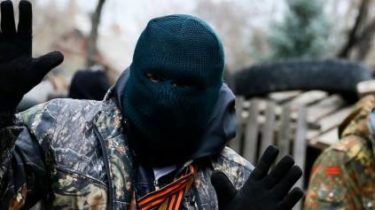 The last few days in the occupied Donetsk there is activity on the part of militants to replenish stocks of medicines and first aid, wrote on his page in Facebook Dmitry Tymchuk from “the Information resistance”.

“Over the last few days, the militants actively contribute to the stock of medicines and first aid. There is an active movement of military and ambulance transport on the route from the “military units” to medical institutions and pharmacies. Also in the last week dramatically increased the number of donors coming to blood donation. In addition to civilians, mainly “the workers of state enterprises” and “state institutions”, also organised the supply of fighters. Earlier, a similar activation was recorded only during active hostilities and the deterioration of the situation on the demarcation line”, – Tymchuk writes.

IP was also reported that “DNR” is now being prepared for “local elections”, which were announced earlier by the leader of the militants Alexander Zakharchenko. In particular, the verified electoral lists, and lists of election commissions and the set of agitators.

“”The administration of the head “DNR” spreading rumors that the election date will be appointed by the Russian curators”, perhaps immediately after the March presidential elections in Russia,” he adds.

Operational data of group “Information Resistance” In advance of the announced following the exchange of prisoners, leaders …

Videoroliki at the front, used banned weapons, has died

Three soldiers were killed and five others injured over the past day. Mortars 120 caliber fighters fired at positions of armed forces near the village of the Luhansk on the arc Svetlodarsk. More hours the same mortars hit on the outskirts of the Town. Also from the occupied Donetsk beat on the Sand and Verhnetoretskom. Two of the dead soldiers was blown up on the eve of a mine when carrying out a combat mission. 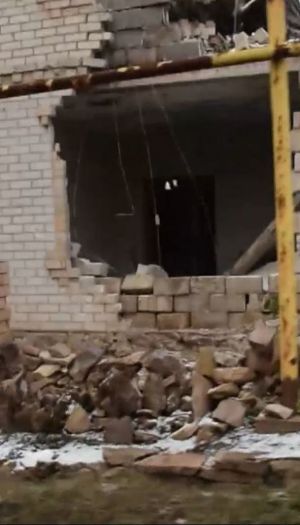