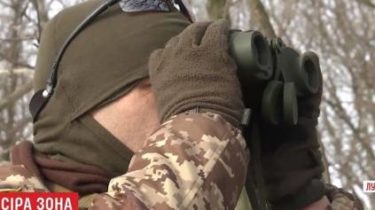 The militants fired at the Ukrainian military from 82-millimetre mortars on the arc Svetlodarsk. The military took it over atheistic congratulations on the celebration of Baptism, says the story TSN.19:30.

These festive events on this day in Travneve front-line was not provided – there do not ride the bus and not come to the priests. “We have nothing, no Church – you all see,” say the locals. They live under the Ukrainian flag, but are nostalgic for the Soviet Union and “DNR”. People are willing to take from the hands of Ukrainian soldiers products and building materials, but was looking toward the occupied territories. “Well done guys: do not touch us, and we will not touch them,” they say.

That they do not touch – the Ukrainian military can not agree. In the morning of January 19, except the mortars on positions of the APU worked snipers. Men say they know about several groups across the front, and among them, both Amateurs and professionals from Serbia. Defenders of the Ukraine recognized that more than the bullets of their enemies, exasperated the lack of military prospects. “Mentally draining, because there is no movement forward. Now we perform the functions of the OSCE mission: observe and report,” explains the fighter, nicknamed “bull”.

Smashes a volley of mortars, 82 caliber. And then – until the evening – and even hunted Ukrainians with sniper rifles in hand. In this sector, our team noticed the mercenaries of the Serbs. 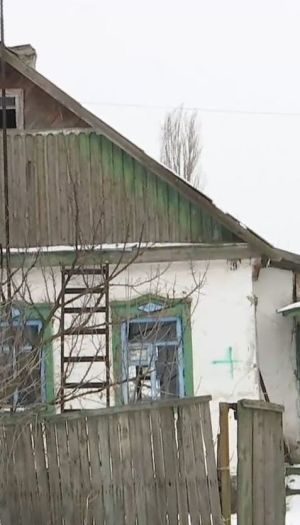