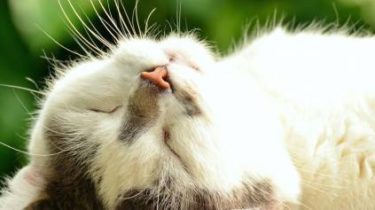 In Italy a cat named Jerry inherited from the hostess to 30 thousand euros.

About it writes La Stampa.

Woman has prescribed in his will, among other things, that in the event of illness of the animal, its relatives have a duty not to skimp on vets and if necessary to sell valuables and Antiques.

We will remind, in the Ministry of foreign Affairs of Ukraine has taken the diplomatic service of the real cat.