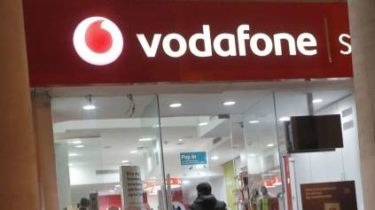 The so-called communication Minister “DNR” sent Vodafone a letter, which asked experts to repair equipment and restore communications in the territory of the occupied Donbas. This is stated in the “official” address, which was delivered to the Ukrainian operator, writes “Island”.

“Given the fact that Vodafone has closed access to the technical personnel of the former “MTS-Ukraine” to its equipment, and also due to the fact that the remaining specialists are unable to solve complex switching tasks, ask the company Vodafone to send staff to audit the technical state of the network on the territory of “DNR”, – writes “the Minister”.

Adding that the Ukrainian company should pay for the consumed by it in the territory of the ORDO electricity.

“Please note that representatives of the Ukrainian operator, you must work out a number of administrative issues by business entities “of the Republic”, in particular, issues of payment for electricity. “Ministry of communications” may not pay utilities for the operation of switching hubs “Vodafone” from the budget “DNR”, – said the so-called official.

We will remind, on the territory of the occupied Donbass since January 11, disappeared mobile communications. Later, on 19 January, Vodafone announced the completion of its restoration. In the occupied territory of Donetsk region by terrorists “DNR” have not given to allow the company to carry out repair works. The connection in the occupied part of Luhansk region have been restored.