The ATO headquarters reported the shelling of the occupied Dokuchaevsk 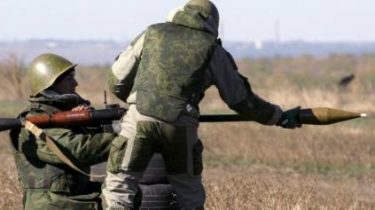 The militants of illegal armed groups fired at the occupied city of Dokuchayevsk of Donetsk region.

On the morning of January 22, reported the press center of staff ATO.

According to the Ukrainian side, presumably they fired 82-mm mortars. According to unconfirmed reports, the shelling there are victims among local civilians.

“Thus the Russian mercenaries once again create the conditions for the accusations of the Ukrainian military in the shelling of peaceful frontline settlements”, – stated in the press center of staff ATO.