In Poland, the Church was invaded by boar: among the believers started to panic 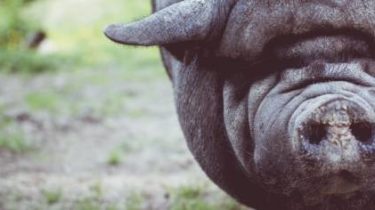 In the Polish Church during Sunday mass rushed the boar.

About it writes the local edition.

Among the believers started to panic, but, fortunately, no one was hurt.

Adult wild boar appeared in the temple a few minutes after the start of the service. The animal began to run around the room, which was a shock for the visitors. The boar killed two vases and a statue of Jesus Christ.

Videopulse in Cherkasy caught the boar, which roamed near the school

Recall that earlier in school in the U.S. state of Mississippi ran a young deer. Scared and pupils, and the animal itself.