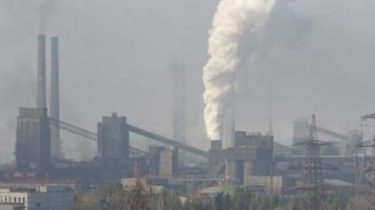 The state statistics service of Ukraine announced the results of calculations of indicators of industrial production in 2017. The obtained results indicate the absence of growth and even a minimal decline of 0.1% compared to the previous year.

However, the Department indicates that in relation to the previous month in December last year industrial production grew by 1%, and taking into account the seasonal factor – by 1.9%. In the manufacturing sector in December-2017 December 2016, the growth amounted to 4.4%, whereas in mining and quarrying was recorded a decline of 4.4%, and in the supply of electricity, gas, steam and conditioned air is 13.3 %, which is likely to be due to the unusually warm early winter.