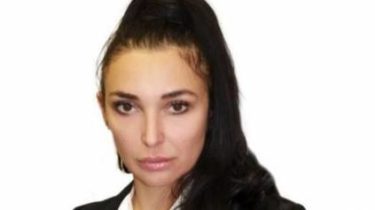 In the morning of January 24 the detectives of the National anti-corruption Bureau of Ukraine conducted a search of the house of the first Deputy Chairman of the State migration service of the Dina Emahool.

This is with reference to own sources in law enforcement bodies writes Insider.

As noted, the NAB does not preclude the detention of the official.

Recall, November 29, the press service of the SCSU reported that the SBU detained agent of NABOO during the attempted transfer of a bribe to the Deputy Chairman of the state migration service Dina Emahool. On the same day in NABOO was raided.

30 November, the NAB said that the Prosecutor General’s office and the security Service interfered in its operation, and the detective NAB did not offer a bribe to an official of the Migration service. Approval of NABOO, SBU turned the suspect to criminal prosecution of employees anti-corruption Bureau.

Pimanova denies that demanded a bribe of 30 thousand for the legalization of foreigners.

Later, the Prosecutor General Yury Lutsenko at the briefing said that the staff of the NABOO had no right to offer a bribe to the Deputy Chairman of GMS and agents of the Bureau, contrary to the law, did not pass the competition, but have access to secret documents.

National anti-corruption Bureau insists on the presence of evidence of corruption of the first Deputy Chairman of the State migration service of the Dina Emahool.