“It’s something with something.” Saakashvili in the film about Ukraine 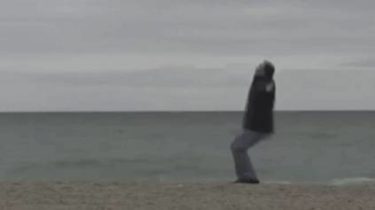 The leader of the “Movement of new forces,” Mikheil Saakashvili showed the draft of the new film about Ukraine’s future, as he sees it.

With shouts and grimaces: as Minister, Saakashvili was jumping in the hole

“This film is about a new Ukraine and it will consist of parts: a New state, a New economy, New army, New geography, New technology, New people. Still very raw, black material, but when its done, I think you get a very informative”, – said the former head of the Odessa regional state administration on the ribbon, in Facebook.

He warned that sets out the vision he can prevent to realize.

“But it may happen that will prevent me to carry out my plans outlined here”, – Saakashvili said.

As you know, in Ukraine, Saakashvili is accused of assisting a criminal gang, he faces from 3 to 5 years behind bars. Genprokuror Yuriy Lutsenko released a recorded conversation of Saakashvili and oligarch of the “family” of Yanukovych Sergey Kurchenko concerning cooperation.