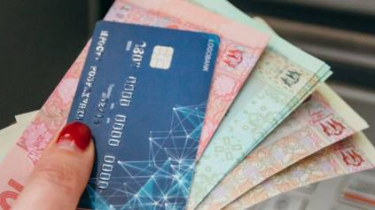 He explained that Transcarpathia borders with the EU, “there is a large migration and outmigration. And the level of wages in the Transcarpathian region began to grow because of the desire of employers to retain skilled employees.”

30 years of age and 1.6 thousand dollars of wages. Basic facts and achievements of the IT industry of Ukraine

The big problem of labor migration is the low level of salaries in many areas.

“Today the low salaries of nurses, doctors, caregivers – about 3700 UAH, according to the state statistics service,” – said Yaroshenko.

There are problems in the banking and tax spheres, the war continues in Donbas, “but many employers realize that a skilled worker have to pay a decent salary. Because there are bezviz, people will leave and look for a decent salary abroad. We started the campaign “live and work in Ukraine.” We appeal to young people: if you want a decent job, you must have the appropriate qualifications,” – said the head of the state employment service.

Earlier in the Ministry of Finance explained, which will affect the decision to raise the minimum wage to RS 4100.