Network users outraged by the video, which two-year-old girl smokes 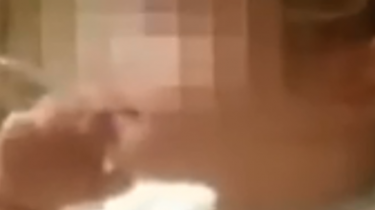 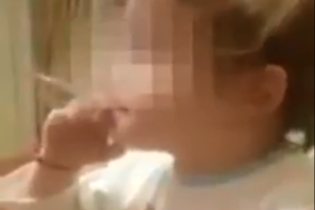 The Network is gaining popularity video, which smokes year-old girl from Vladikavkaz.

Girl holding a cigarette, inhales and shakes off the ashes just like a grown-up. All this is accompanied by approving comments and laughter of adults who are behind the scenes.

According to its users, to teach this child need to put a lot of effort. Those who have seen the movie, angered because of the irresponsibility of the parents and wonder why they are still not deprived of parental rights, and someone who refuses to believe that such a thing could be true.

Recall that YouTube has stopped cooperation with the popular American blogger after he posted a video with the body of the suicide in Japan. It is very angered users because, among other things, the blogger is very inappropriate joking near dead.