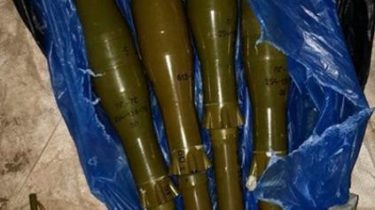 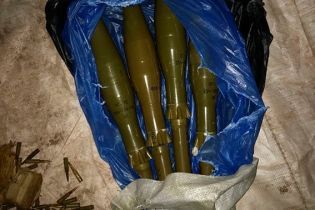 The operatives of the internal security police found in the Donetsk region caches of weapons and sapper, who voluntarily left the military unit.

It is reported by the national police of Ukraine.

“The police found out that the soldiers not only without permission, left the military unit, but and is wanted for committing theft in the territory of Ivano-Frankivsk region. Explosives seized 60 grenades VOG-17M, four charge to PG-7C, to charge four PG-7S, rocket-propelled grenade, 200 rounds of 5.45 mm, two TNT 200-gram checkers, two detonators, signal rocket, landmine PMN-2 and sunk her,” – said in the message.

Earlier it was reported that in Zaporozhye during searches of members of the Pro-Russian Orthodox organizations have found a weapon.