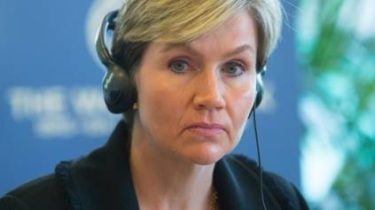 The creation of an anti-corruption court is a critical issue for the world Bank cooperation with Ukraine.

About this on air of the talk show “Right to rule” on the TV channel 1+1 said world Bank Director for Ukraine, Belarus and Moldova satu Kähkönen.

World Bank Director for Ukraine, Belarus and Moldova satu Kähkönen said there are three provisions in the presidential bill on the anti-corruption court, which needs to be changed. Without it, says Kähkönen, the format of further cooperation is in question. 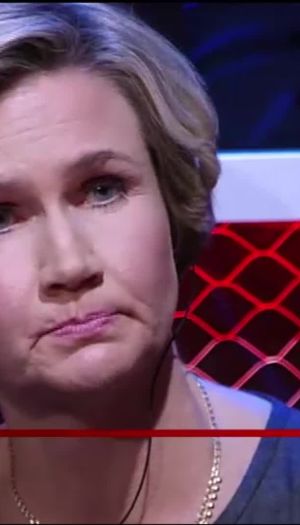 She noted that the NEB and SAP has already prepared over 90 cases against corrupt officials, which is filed with the court, but the problem is still there. Therefore, we need a corruption court.

While the world Bank insists that the three provisions in the presidential bill should be changed because they postpone the implementation of the anti-corruption court.

Kähkönen, in particular, reminded that in the presidential bill is not determined by the number of judges. But the document says that it is impossible to create the court before all the judges shall be elected.

“There is no sequence. You need to determine the number of judges and there is no reason to expect, when all judges will be elected and appointed”, – said the Director of the world Bank.

Recall, December 22, 2017, President Petro Poroshenko has submitted to Parliament a draft law on Higher anti-corruption court. The IMF said that the paragraphs of this document are contrary to the obligationsit undertook before the international partners. In response to what Poroshenko said that the draft law on anti-corruption the Supreme court developed in accordance with the Constitution of Ukraine and in accordance with the recommendations of the Venice Commission. Also at the world Bank believe that the adoption of the law on the anti-corruption court in the wording proposed by Poroshenko, is invalid.