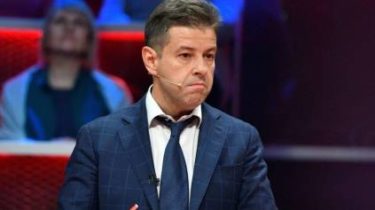 The draft law on Higher anti-corruption court will be adopted in the first reading next plenary week.

About this on air of the talk show “Right to Vlad,” on the 1+1 TV channel said the MP from the faction “block of Petro Poroshenko” Sergey Alekseev.

The people’s Deputy from BPP Sergey Alekseev claims that in the first reading the law on the corruption court will take at the next plenary week. And in another month it will pass second reading, and by the end of the year can be established anti-corruption court. 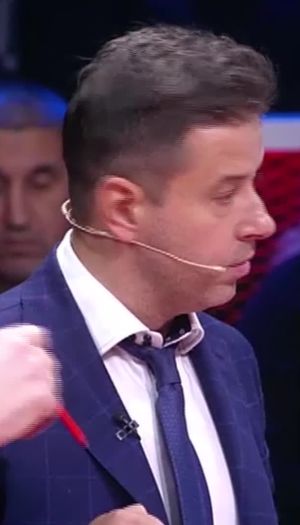 According to him, the monthly bill will be revised and then adopted on second reading. According to forecasts Alekseeva, the anti-corruption court will be established before the end of the year.

“But this is not the panacea against corruption. I heard that colleagues were talking about legalization of capital. It should be done. It is necessary to introduce a zero return. And that will be the Foundation for the fight against corruption”, – said the Deputy.

Recall, December 22, 2017, President Petro Poroshenko has submitted to Parliament a draft law on Higher anti-corruption court. The IMF said that the paragraphs of this document are contrary to the obligationsit undertook before the international partners. In response to what Poroshenko said that the draft law on anti-corruption the Supreme court developed in accordance with the Constitution of Ukraine and in accordance with the recommendations of the Venice Commission. Also at the world Bank believe that the adoption of the law on the anti-corruption court in the wording proposed by Poroshenko, is invalid.