In Kiev in the bus a man died 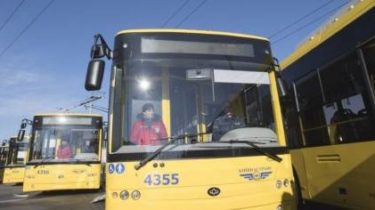 In the center of Kiev near the metro station “University” in the bus , the man died.

In Kiev, a woman with visual impairment pushed on the subway tracks.

As noted, the man was riding in the bus No. 8 towards the center of the city, before coming to a stop “metro Station “University” he got up and headed for the exit, but suddenly turned pale and lost consciousness. 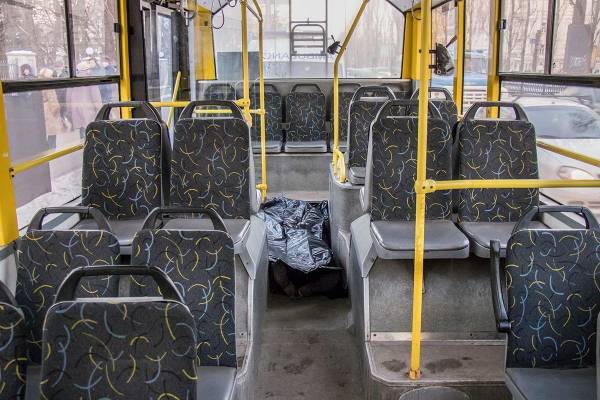 “The passengers started screaming for me to stop. In the cabin fell. He called an ambulance. Passengers said, pulse is weak. The medics arrived within six minutes. But the man had already died,” – said the driver of the trolleybus Sergey.

According to the conductor, the man was about 60 years old, probably driving to work.

We will remind, earlier in nikolayevshchina the man wanted to take a short cut home, fell through the ice and died. With him coming home 14-year-old son.