Shokin was caught at the airport in Switzerland 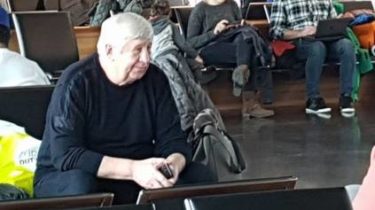 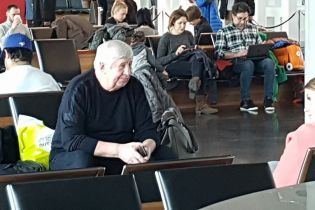 The former Prosecutor General of Ukraine Victor noticed at the Zurich airport in Switzerland.

Photographed journalist Valery Kalnysh. In the comments to your post in Facebook he said that he would return in the same plane. Also and together they flew to the Swiss city.

Recall that in the ongoing Davos world economic forum, which arrived many Ukrainian journalists and politicians.

Earlier, the former Vice-President of the USA Joe Biden spoke, he made the Ukrainian government to dismiss the Prosecutor General Shokina from the post.

Still unknown details of the Ukrainian-American relations shared by the former Vice-President of the United States. Reporters asked about corruption in Ukraine, and he remembered the Prosecutor General Viktor Shokin, who was convicted of corruption and braking of investigation of resonant Affairs. Two years ago to remove him from office in a matter of hours, according to Biden, was only after threats to leave Kiev without another cash assistance. 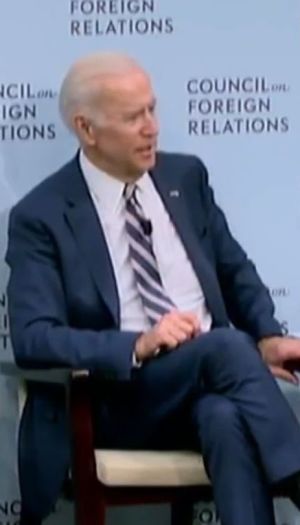