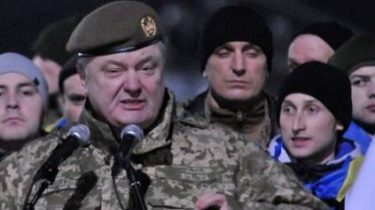 The President of Ukraine Petro Poroshenko plans to discuss in Davos with U.S. leaders in the supply of defensive weapons to Ukraine.

“Of course, there will be a meeting with Rex Tillerson, we will discuss various issues of cooperation with the United States in the field of economy, safety (in particular, regarding the supply of defensive weapons), support of the Ukrainian reforms and, in particular peacekeepers, who must enter the UN security Council in the Eastern regions of my country to stop the killing of Ukrainians who are Russians”, – sauvain President.

Poroshenko thanked the U.S. for the decision on granting Ukraine defensive lethal weapons 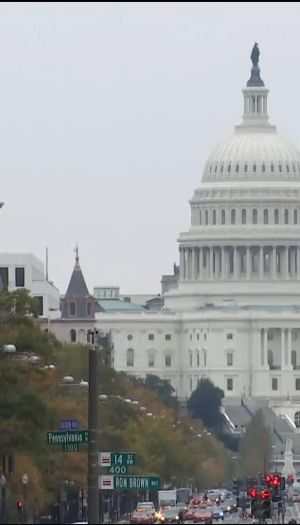